It goes without saying that the owner of A+ Water Conditioning is passionate about providing his clients with clean, drinkable soft water.

Terry’s journey into the world of water conditioning began in 1984 when he was hired and trained by Mike Herzberg, the Grand-daddy of Water Treatment in Central Texas. He spent the first eight years with Matt David and two years as a representative of Kinetico Water, the manufacturer that bought out Mike’s business.  He was with All Wright Water and also went into business with his dad in 1995.

He became a Hague Quality Water distributor in Georgetown and later changed the name to A+ Water Conditioning. Terry has been carrying Hague water products for 23 years.  Recently Terry made the switch to Hellenbrand, believing that it is a superior product.  He truly believes they are up to par with the quality he believes in.

Terry has earned the Golden Circle Award many times and has been a top ten dealer and salesperson too many times to count. 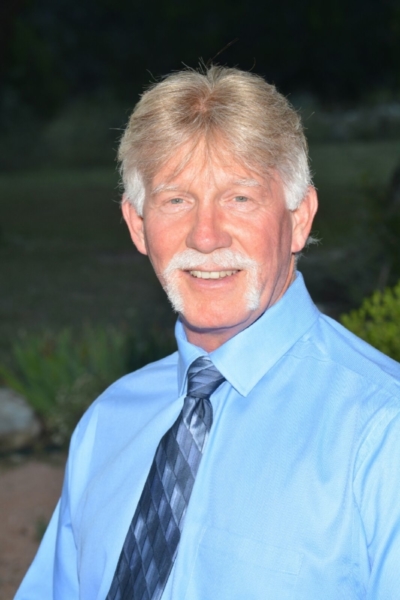 Mr. West has a vast technical knowledge of wide range equipment and treatment expertise. To say you’re in good hands with Terry West and A+ Water Conditioning when it comes to water treatment is an understatement.

We are an award-winning water conditioning company that provides our Central Texas communities with soft, clear, delicious water.